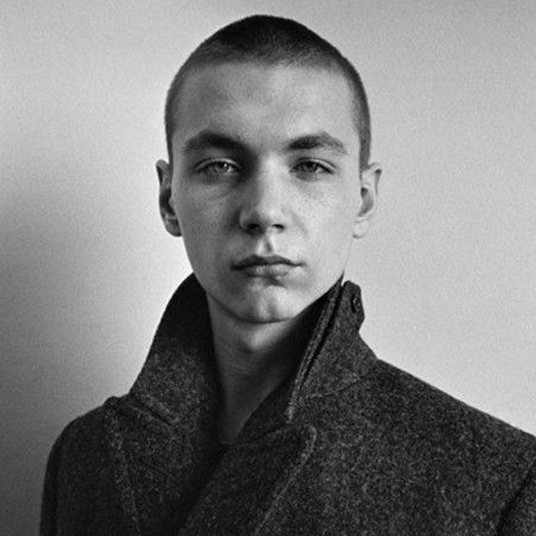 “Throughout my career I have been privileged to work with a number of influential brands, each providing invaluable insights.

As each brand develops its own unique culture and specific personality there is always a sensory learning curve. Understanding the profile of the consumer is as vital as understanding the make up of the product.

While some brands may value the materials, fabrications and quality of make as their point of difference, others will place more emphasis on developing conceptual styles or their campaign imagery.

The brands I admire the most have common attributes, notably a design discipline and sense of purpose within their organisations. This enables brands to identify and attract like-minded thinkers, which in turn creates an innate energy and flow.  Cohesive teams are strengthened by their mutual commitment, making the ethos of a like-minded team an effective strategy for brand growth.

As a consultant, achieving a level of autonomy within the brand organisation is often key to successful brand projects and this requires trust and confidence. While each project brings its own unique challenges, a key aspect is gauging how best to stimulate positive change, while respecting the existing brand culture.

Most of all, I believe a design consultant should aim to satisfy the end-consumer as much as the brand company, simply because it’s the continued loyalty of the consumers that makes a brand sustainable.”